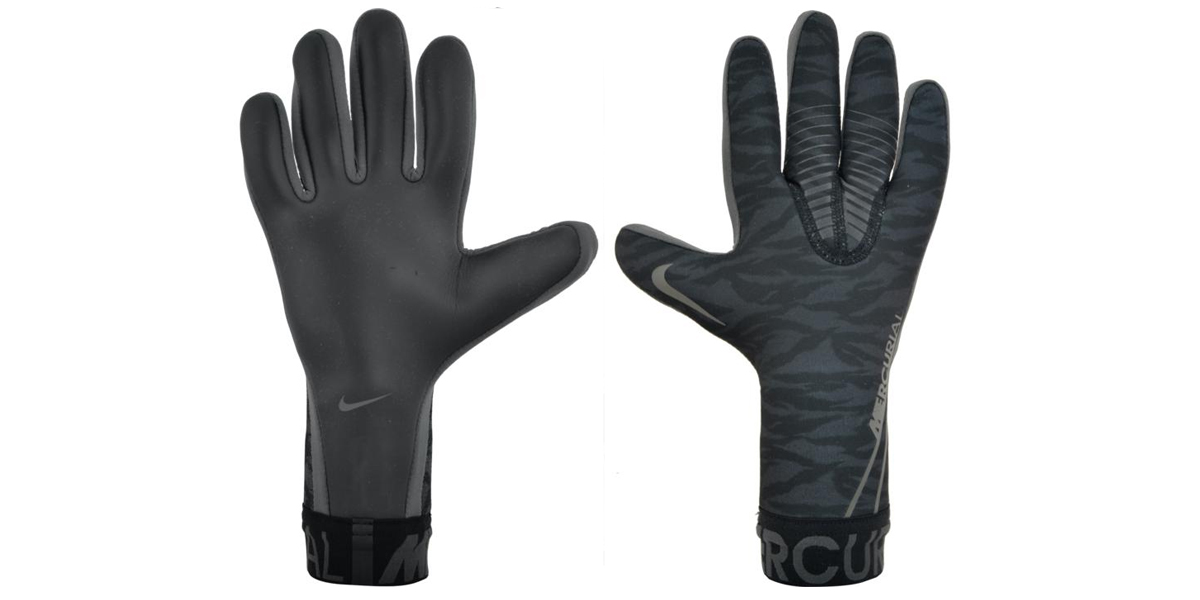 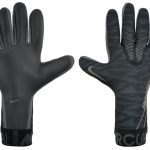 
The Nike Mercurial Touch Victory we a Christmas present for my son. He had been asking for a pair for over six months so was thrilled when he opened them on Christmas day. It took a lot of internet surfing to find a pair in his size, the smaller sizes seem much more hard to come by. Sadly the excitement on Christmas day was short lived as these gloves failed to live up to his high expectations.

The gloves took a bit of effort to get on but felt comfortable. The cut makes them feel snug and it does mean that you can really feel the ball. The lack of finger protection does in my opinion limit these gloves.

The real weakness is the level of grip that these gloves provide. I am not sure I have ever seen my son drop so many balls during a single training session. After 20 minutes he had clearly lost confidence in them and was thinking about the gloves rather than what he was doing. He went back to using his One Glove SLYR Blaze gloves and instantly had more confidence and control.

He has used them in multiple sessions since but restricts use to more casual sessions only. They seem to be durable but I am not sure he will wear them enough for wear to be an issue.

Price wise the gloves are expensive, twice the cost of the One Glove SLYR Blaze and nowhere near at the same level of performance.

Backhand
Neoprene on back of hands stretches so you can move naturally.

Where to Buy
Nike