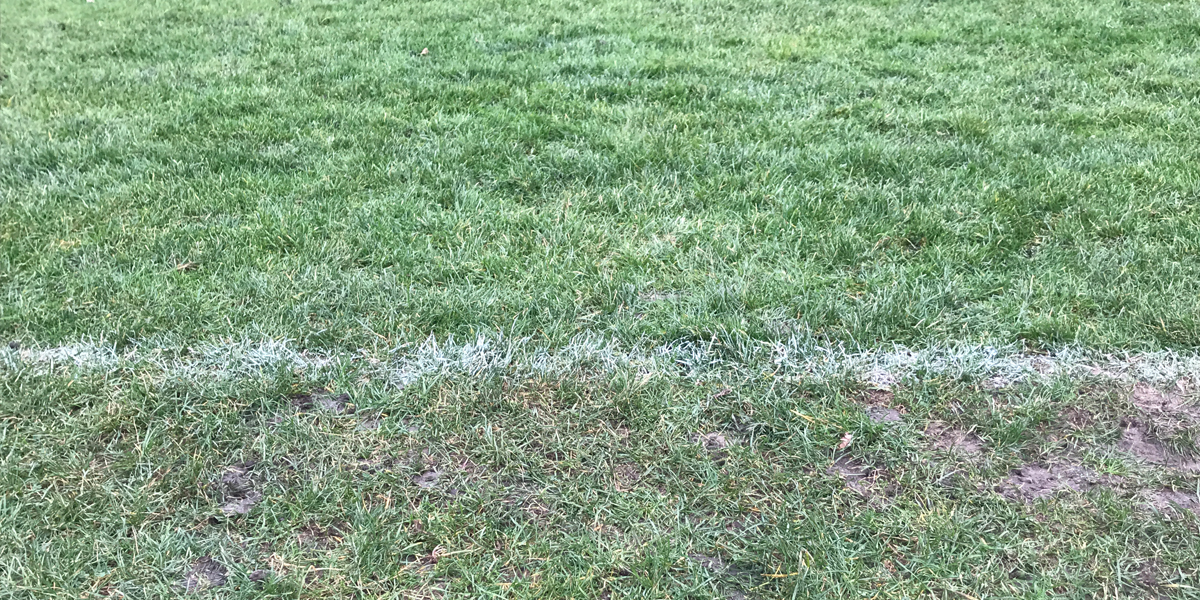 Esher Yellows have moved from division 4, before the game we knew that they would provide a nice challenge for the Greens and were hoping for an entertaining game. My son was not feeling too great before the game so I felt more nerves than usual hoping he wouldn’t have any problems.

From the kick off Esher made their intentions clear, they wanted to attack. The first attack came seconds after kick off. Some neat passing saw the Esher No. 6 clean through on goal. My son came out quickly to force the ball out for a corner. Nothing materialised from the corner.

Carshalton were trying to mount attacks of their own but did not test the keeper early on. Esher however forced a second good save from my boy when they broke through again. The Esher No. 6 was clean through on goal, my boy forced a corner with a diving save at his feet. The corner was whipped into the box and collected by my boy.

A battle was really heating up in midfield, for a time both teams could not break through but Esher certainly looked more dangerous. Esher looked to have taken the lead when my boy appeared to fumble the ball, as it came out it was tapped in. A foul was given because the Esher player fouled the goalkeeper. l admit I did not see a foul.

The disallowed goal seemed to kick Carshalton into gear. Carshalton mounted pressure on Esher and eventually played a brilliant pass which was ran onto by the Carshalton attacker and slotted home to take the lead.

The lead was short lived however, during the next Esher attack Carshalton did not clear the ball and it ended up in the net. A sloppy goal but Esher had been looking dangerous. Not finished Esher began to mount wave after wave of attacks. Esher forced another good save out of my son. Two poor goal kicks should have been punished.

A sloppy back pass was pounced on by Esher, the pesky No. 6 blasting through and slotting the ball past my boy. That goal, so close to half time knocked the wind out of the Carshalton players and it got worse soon after. An Esher attack saw yet another one on one opportunity. Despite his best efforts and a nasty knock to the head Esher scored to make it 1-3.

Esher came out quickly and had a one on one chance saved by my boy. Pressure from the goal kick saw them win the ball, move forwards and score with a really good finish. Three goals down and Carshalton could have been down and out.

The Carshalton players kept on digging and eventually saw these efforts pay off. A decent cross was well finished to make the score 2-4 to Esher. Just minutes later that same never give up attitude shone through again when Carshalton attacked a seemingly lost ball. The Carshalton player won the ball and scored from an incredibly acute angle to make it 3-4.

Carshalton continued to attack but Esher still looked dangerous on the counter. The Esher No. 6 causing problems. Esher forced a corner and whipped the ball into the box. My boy claimed the ball and passed quickly to allow Carshalton to break away and score to make it 4-4.

Esher, to their credit kept going and won a corner, the ball though was claimed by my boy. Carshalton tried to capitalise on a misplaced kick from the Esher keeper but the effort went wide. A Carshalton free kick just outside the box looked to be heading in before it was tipped wide, the follow up shot going wide.

Esher kept attacking and forced good saves from my boy once again. The game was end to end with both teams desperate to find a winner. Esher won a corner but failed to make the most of it. Carshalton had a last minute effort well saved. The final score was 4-4.

The effort of both teams was commendable, the match itself was great fun to watch.