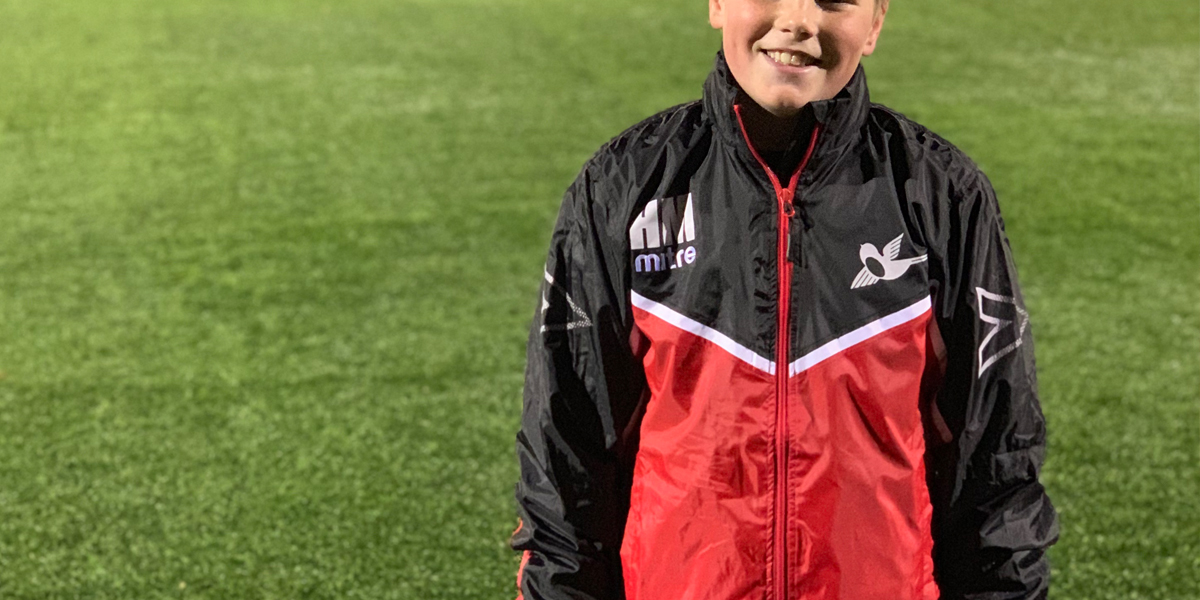 Carshalton Athletic Greens have been moved up two divisions and this game is the first match since the reshuffle.

Carshalton began the match brightly. Some very good passing saw the early chances all going Carshalton’s way. It was disappointing to see Carshalton go a goal down after some good counter attacking. The shot having too much power could not be kept out by my boy. Feeling aggrieved Carshalton hit back almost immediately to level the scores.

AFC Walcountains second goal was controversial, with several Carshalton players strongly appealing for hand ball. Unfortunately neither the referee or linesman felt they had enough evidence to rule the goal out. Feeling aggrieved for the second time Carshalton promptly hit back from kick-off to once again level the score.

AFC Walcountians began to apply pressure and broke through one on one with my boy. It became a race to get to the ball first and unlike last week my boy cleared the ball. Unfortunately he was caught by the studs of the attacking player and had the leave the game to receive some treatment.

After 10 minutes of the second half my boy returned to the field. The game was becoming ever more entertaining as both teams pushed to score. Carshalton took the lead after a good run and finish. This was quickly followed by another goal to make the score 4-2 to Carshalton.

AFC Walcountains did not give up and pushed to get back into the game. A speculative shot from just inside the box crept in off the post as my boys view was obstructed. Not to be outdone Carshalton quickly restored a two goal lead after a fantastic piece of footwork before a powerful shot.

With the score at 5-3 and not long remaining in the game you could have been forgiven for thinking that would be the end of the goals. After an attack by AFC Walcountains the ball was gathered by my son, whilst still on the floor and despite having two hands on the ball it was knocked out of his hands and resulted in a goal. With the earlier hand ball incident and now an apparent foul Carshalton were less than impressed.

When the game resumed Carshalton pinned AFC Walcountains back with attack after attack. Following a poor back pass Carshalton managed t tackle the AFC Walcountains keeper and slot the ball into the net to make the score 6-4. This was quickly followed up by a seventh Carshalton goal after pressure from a goal kick resulted in the ball landing at the feet of the Carshalton Striker who finished superbly.