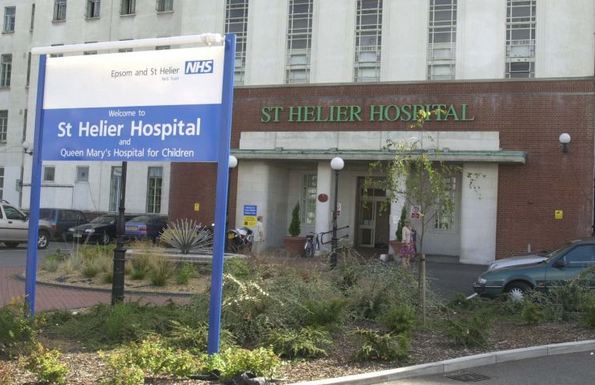 For a second week my son was playing for the Carshalton Athletics Whites, this week saw another away game against the Woking Cougars. After heavy rain all night the pitch was in surprisingly good condition and thankfully the rain stopped just prior to our arrival.

From the off Woking showed their attaching intent and broke through 1 on 1 in the first minute. A cool finish put Woking a goal up and Carshalton on the back foot. The game continued to an all out attack by Woking and they were soon 2 goals up after a very well taken shot into the top corner. As I explained to my boy, you can’t save them all and sometimes you just have to applaud the goalscorer.

Carshalton managed very few clear chances amid the Woking onslaught. Woking’s superior pace telling as they constantly supplied balls for their attacking players to run on to. Woking should have scored but thankfully the cross bar prevented two more goals before half time. Woking were on top and looked certain to extend their lead.

It was my turn to run the line in the second half. Not something I enjoy but it does give you an appreciation for the officials and the difficult job that they do week in week out. Despite some more attacking from Woking in the early period of the second half they were unable to extend their lead. Carshalton had worked hard to get into the game but were unable to find the back of the net.

With ten minutes remaining in the game Woking mounted another attack. Through on goal the Woking player over hit the ball and my son raced out to gather it up. With the wet weather my boy could not hold onto the ball as he nearly slid out of his area. sfter regathering the ball a Woking player stepped onto my sons ankle / foot. I want to be clear that this was an accident, no malice or intent was evident just one of those things. After getting to his feet and kicking the ball out my son promptly went back to the floor in clear discomfort.

For anyone who knows my son, they know we is not really one to stay down unless he is truly hurt. It was clear he could not continue and his game ended being helped off the pitch. Carshalton were forced to find an alternative keeper and despite the teams best efforts they conceded with the first attack by Woking to make it 3-0. Two more goal followed and despite some fine saves from the stand in goalkeeper Carshalton recorded a 5-0 defeat.

Today was my sons first defeat representing Carshalton Athletic and was made worse by being injured. Thankfully an afternoon in A&E and some x-rays later we got the news that he has no broken bones. In other good news he has full movement without any pain in his foot. At the time of writing is now able to hobble around and put some weight on it too. Hopefully he recovers in time for next weekend’s game.