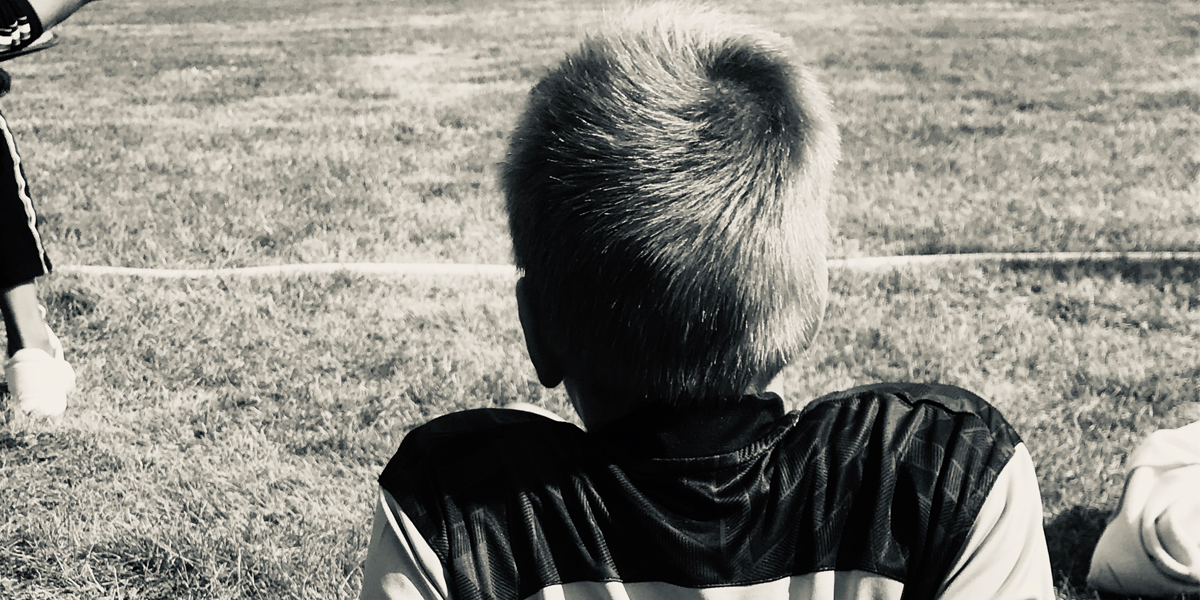 After months of waiting and a growing sense of excitement the first game of the season had finally arrived. A home game to be played at St Catherine’s playing fields vs Sheen Lions. As luck would have it the Carshalton Athletic Whites were playing at the same venue with an earlier kick off so we decided to arrive early. Unsure about my boys nerves (He denied he had any at the time) I figured this was the best option, he could see his friends playing and cheer them on and forget about his own game if only briefly. The game ended 3-3 with both teams giving it their all.

Back to my boys first game, the opposition, Sheen Lions, arrived and looked the business in warm-up jackets and tracksuit bottoms. The coach put his players to work doing warm up drills and as I watched I admit to having a feeling of concern. Even my boy had noticed this although said nothing at the time. With both Carshalton teams having the same manager the warm-up was rushed, but given half the team was on double duty they were raring to go anyway.

From kick of Carshalton dominated the match, their superior passing clearly showing. On such a hot day Carshalton were making Sheen Lions run around constantly chasing the ball. Goals came early on in the game, given the heat and double duty of some players it is no surprise that they were keeping the pace comfortable. An early Sheen Lions chance was gobbled up by my boy who took a knee to the head for his troubles. I was pleased he kept hold of the ball under the circumstances.

Carshalton really controlled the game and Sheen had relatively few chances. Some of the passing play was sublime by Carshalton. A number of quick one twos breaking apart the Sheen defences at will. The Carshalton defence were always on hand to snuff out any hint of a Sheen attack which left my boy with an easy first game and a clean sheet to boot.